This room is dedicated to life within the camp, but with a particular focus on cultural and artistic activities. The IMIs managed to achieve this despite extreme difficulties and not always just in the camps for the officers.
In this section we find perhaps the most emotional part of life in the camp. Some of these pieces helped the internees to overcome the painful effort of everyday life. 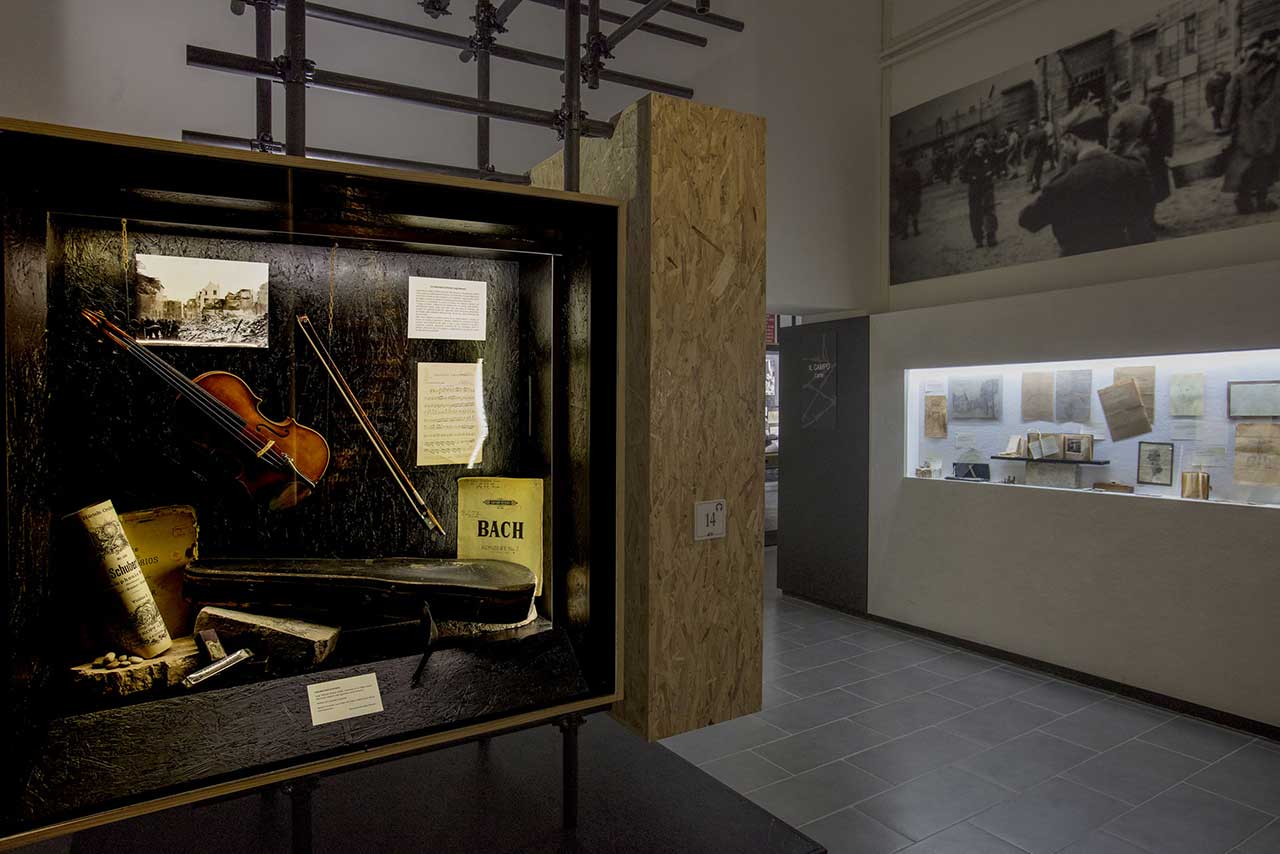 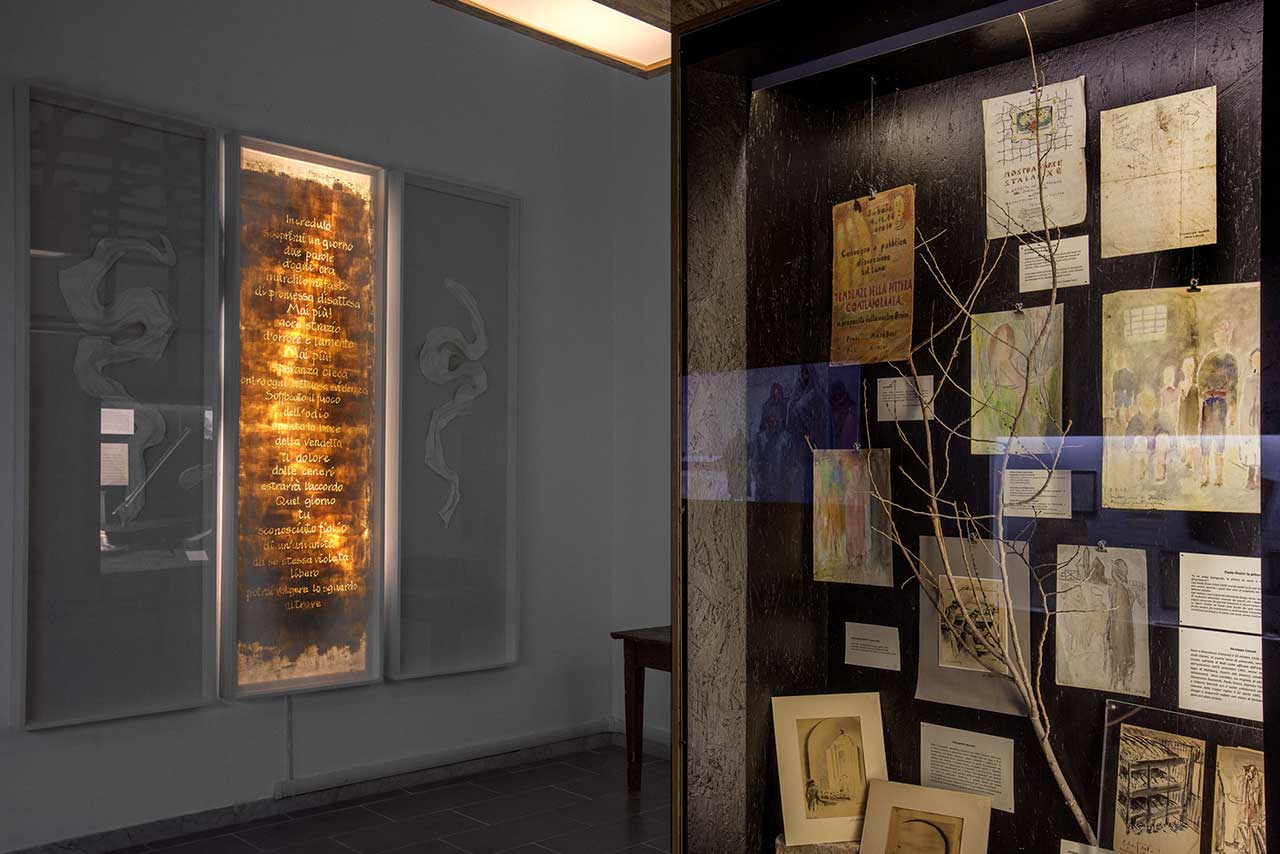 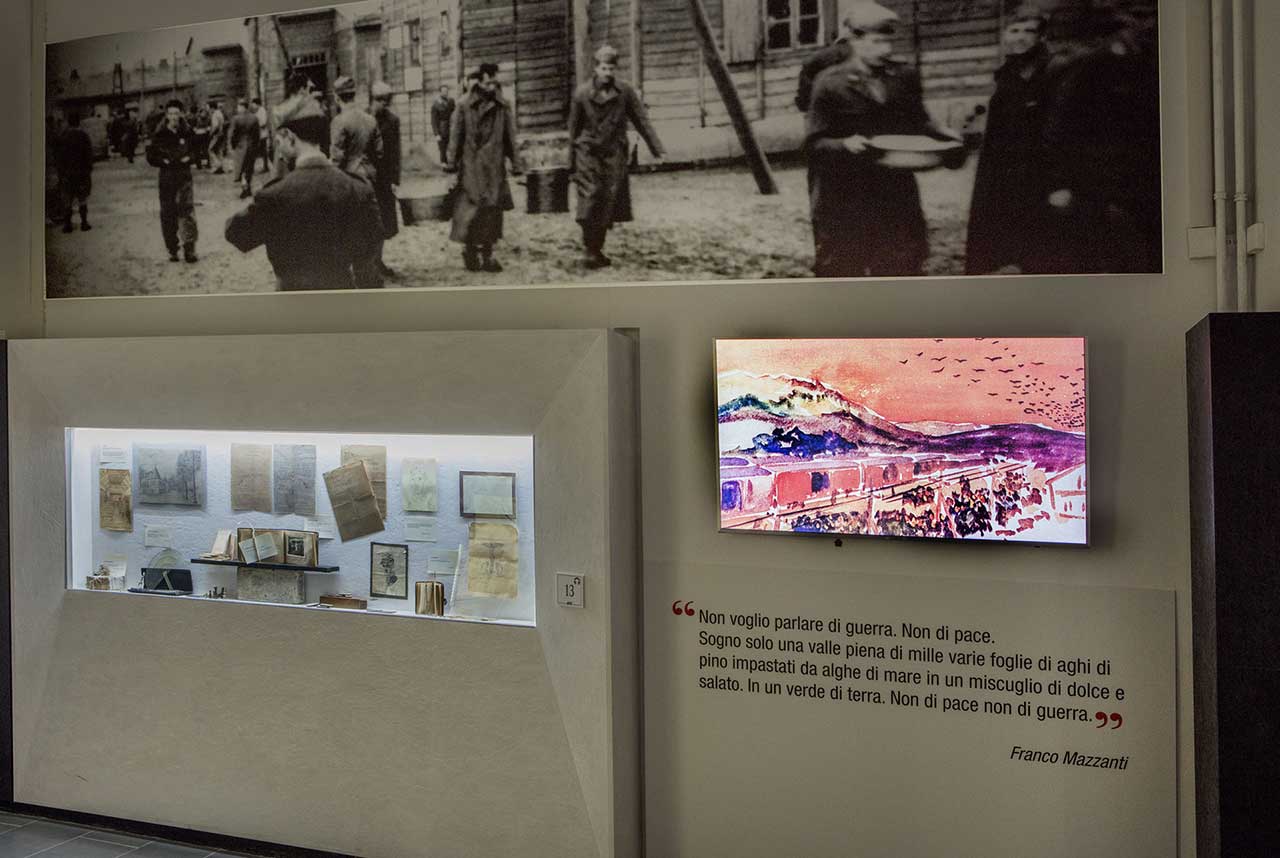 This violin, with its original case, was found, still intact, by IMI Luigi Manoni, while shoveling the rubble of a house near the city of Hamburg, which had been destroyed by the Anglo-American bombing. The instrument was a great comfort for him. He had also found some musical scores and had permission to play.

A sense of irony, which can never be fully renounced even in the most dreadful conditions, can be seen in the photo album and in the two magazines produced within the camp.
Religion was also very important, as we can see from the small objects of worship that the internees kept with great care. 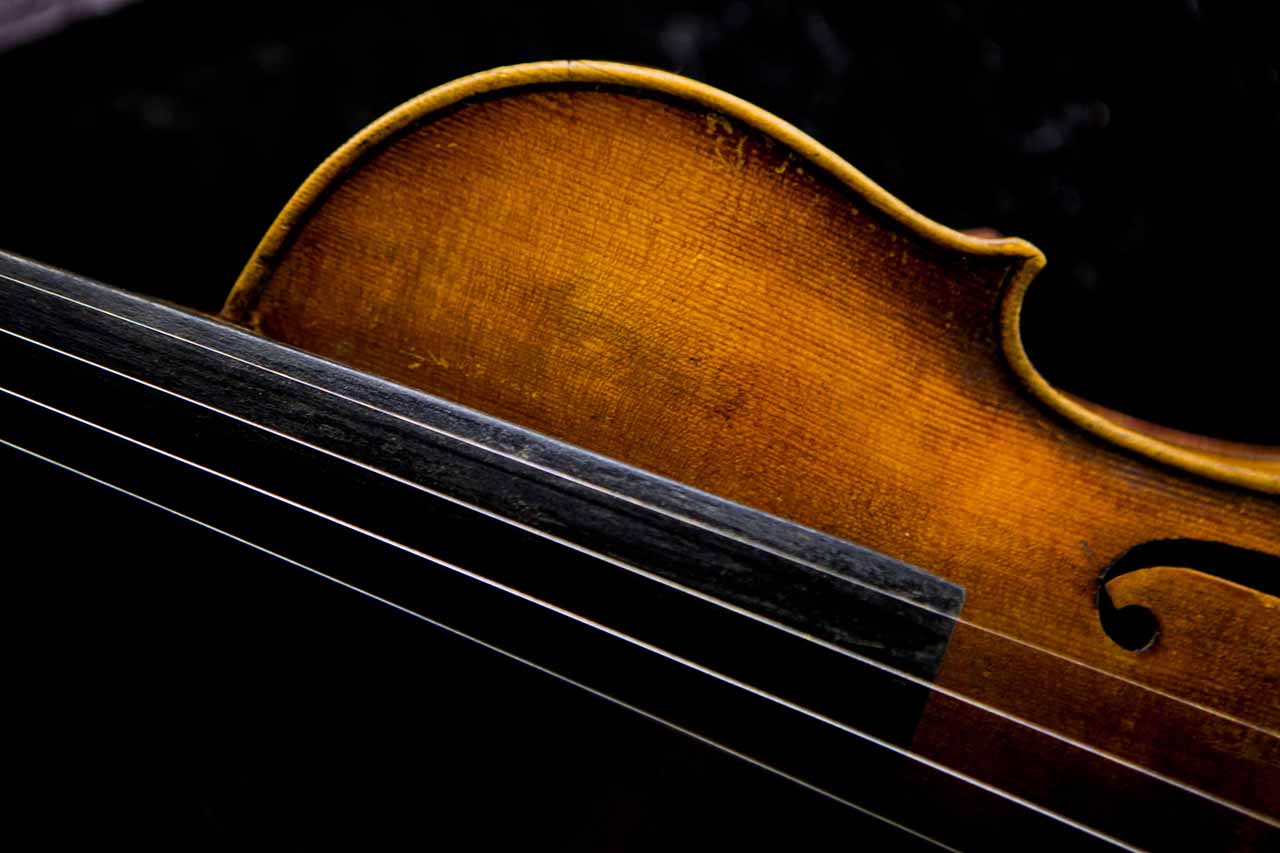 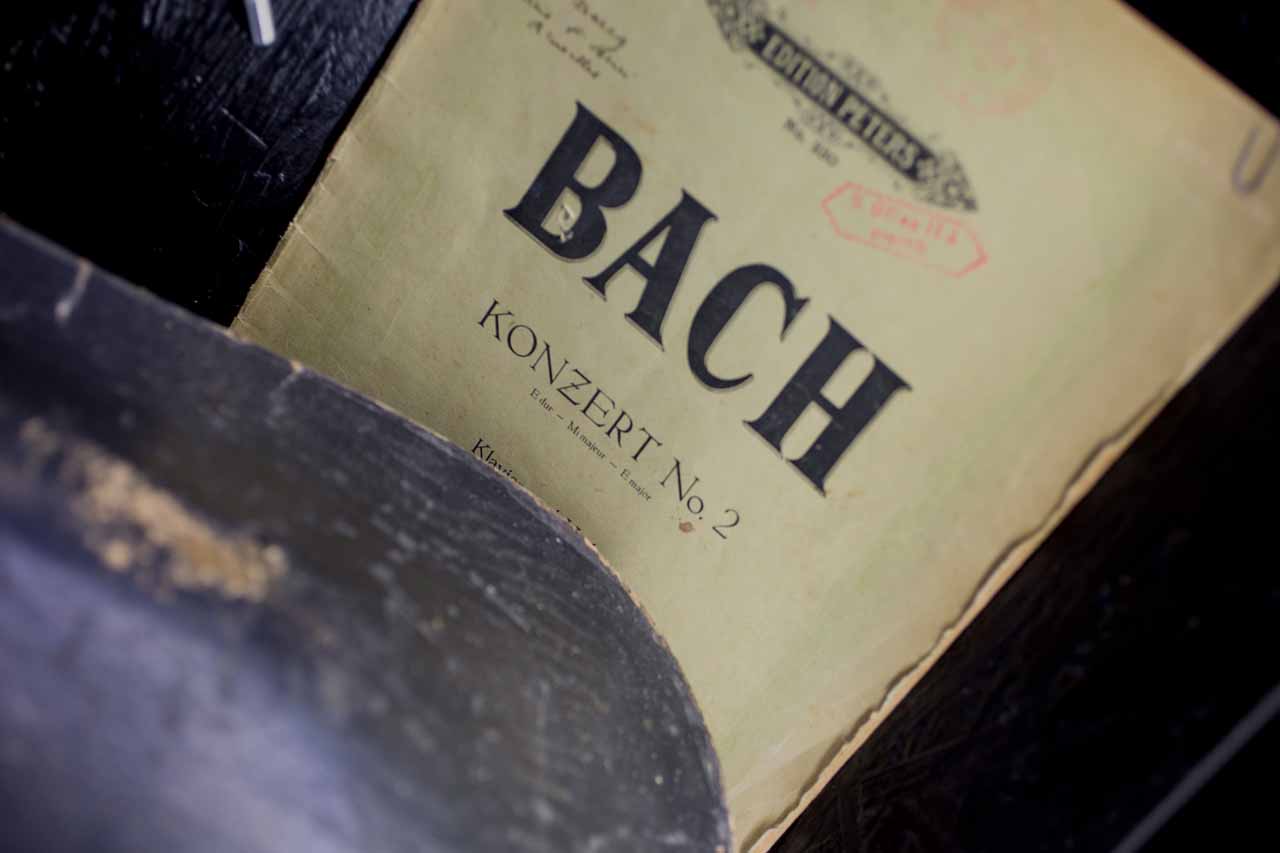 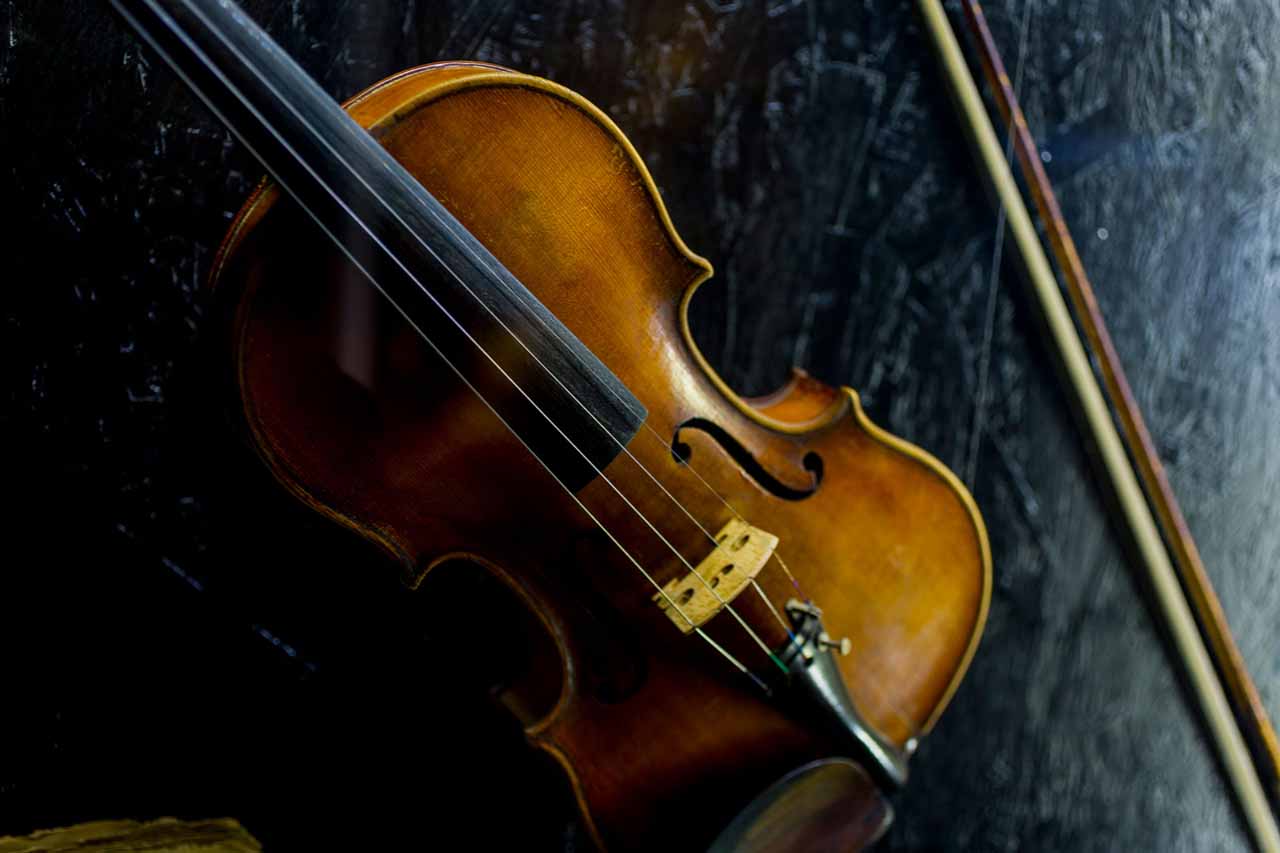 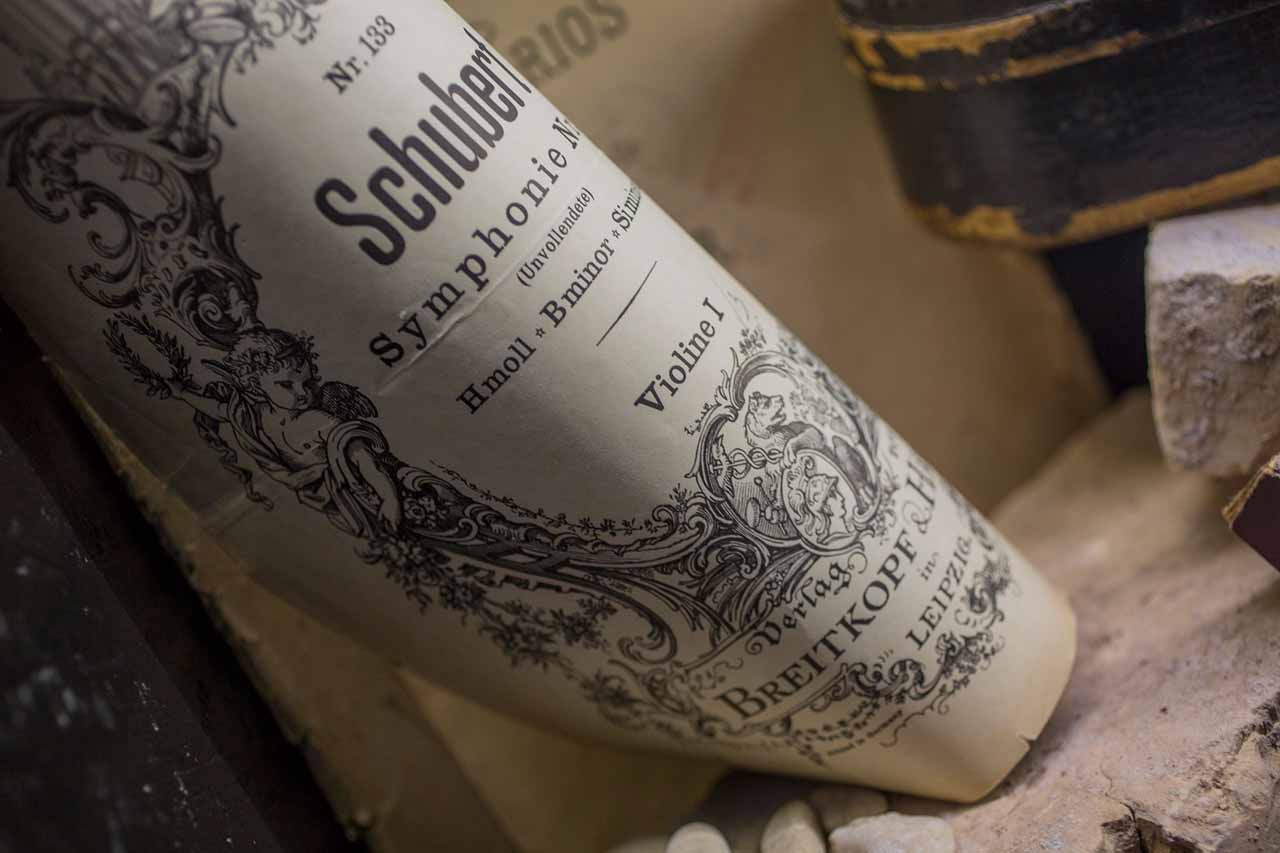 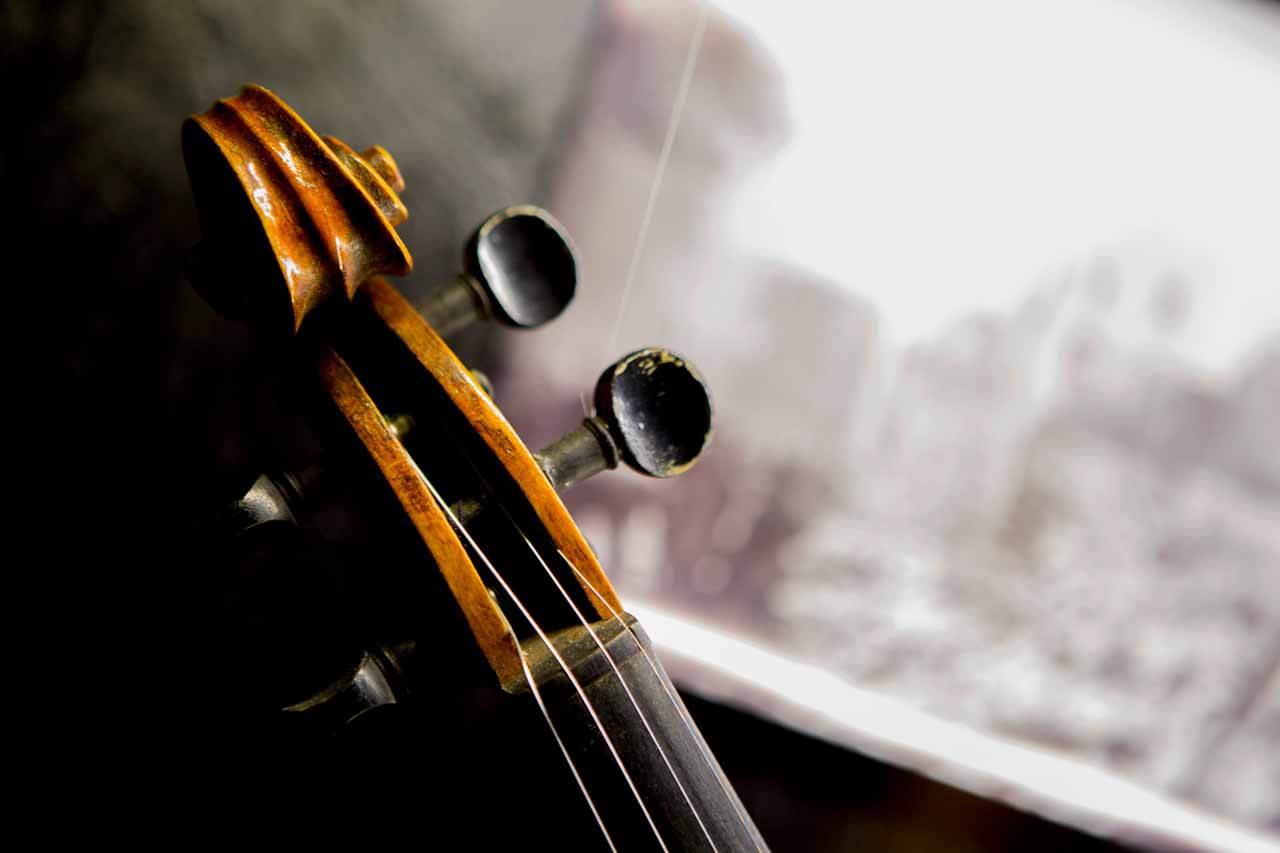 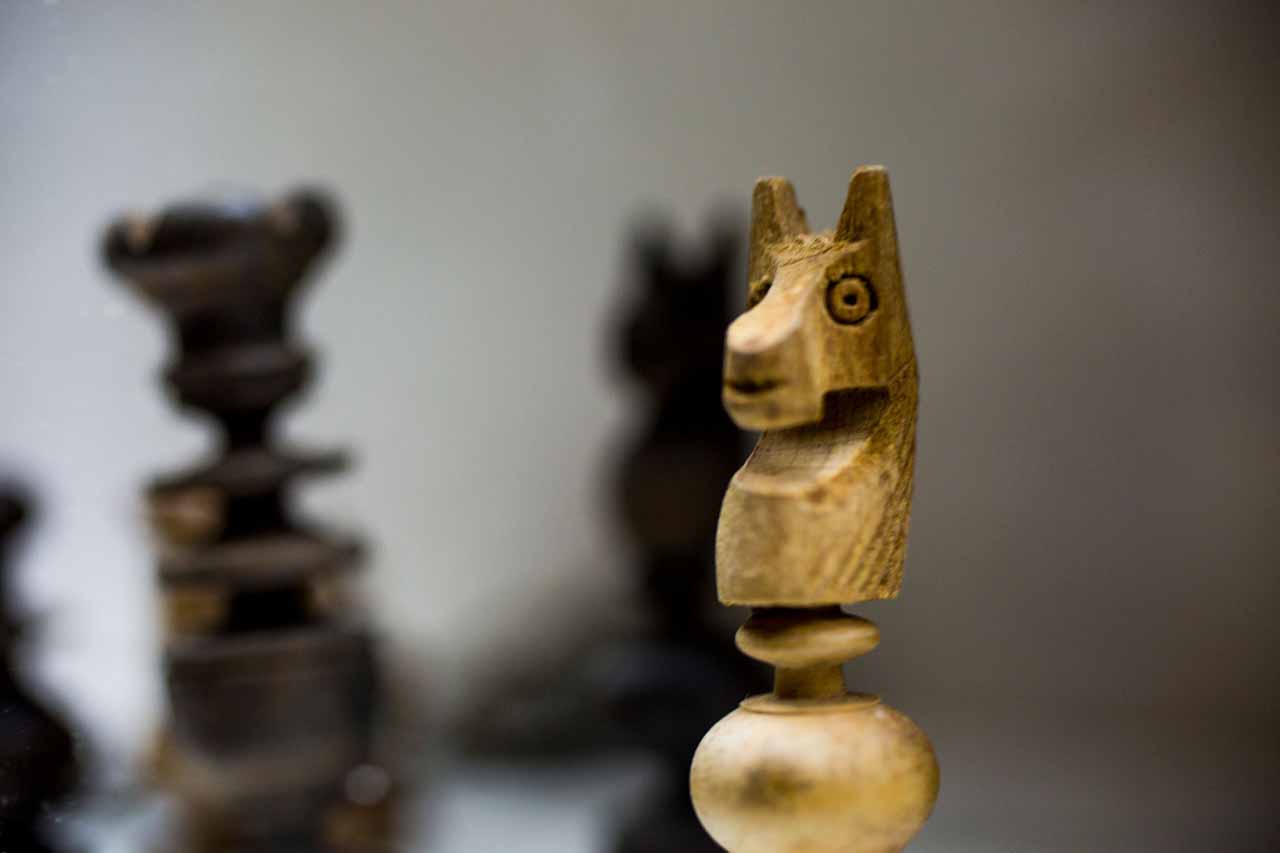 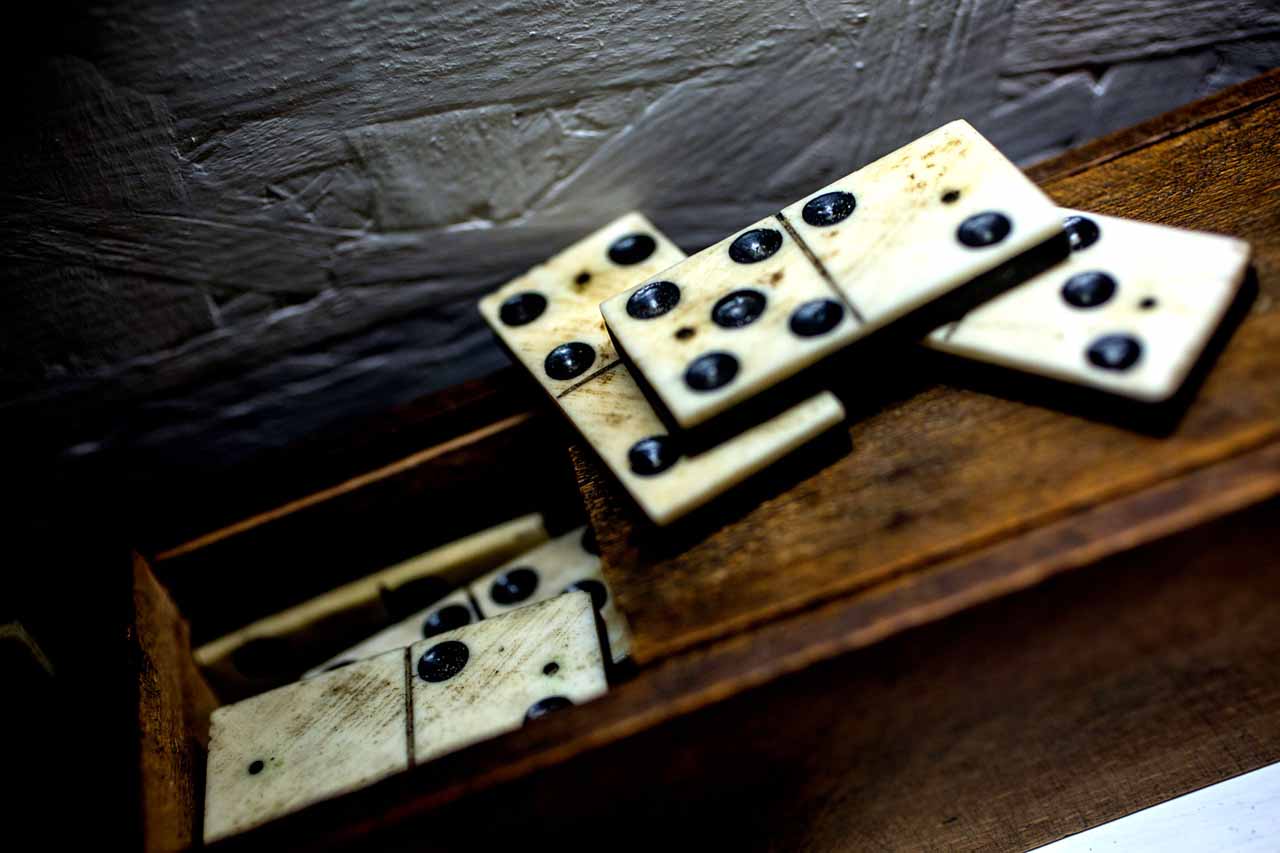 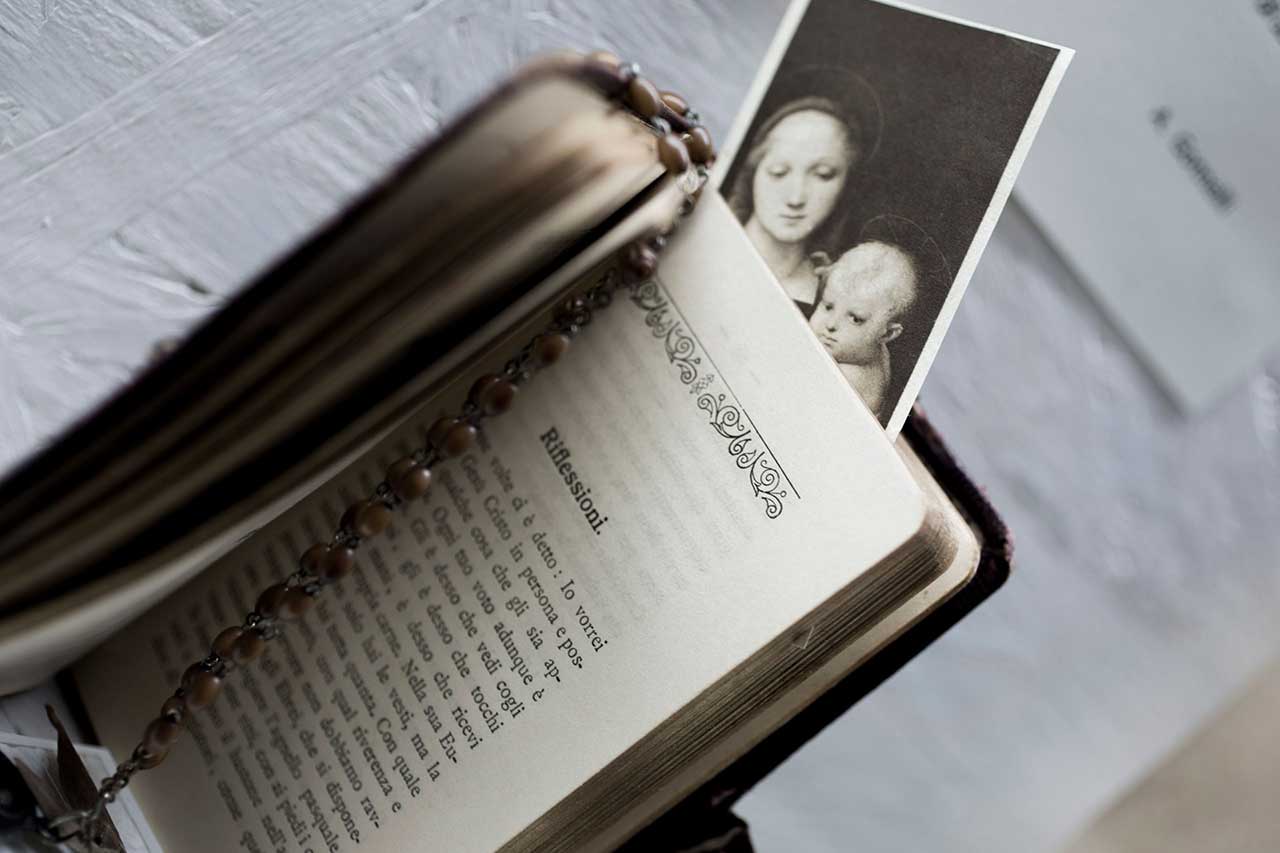 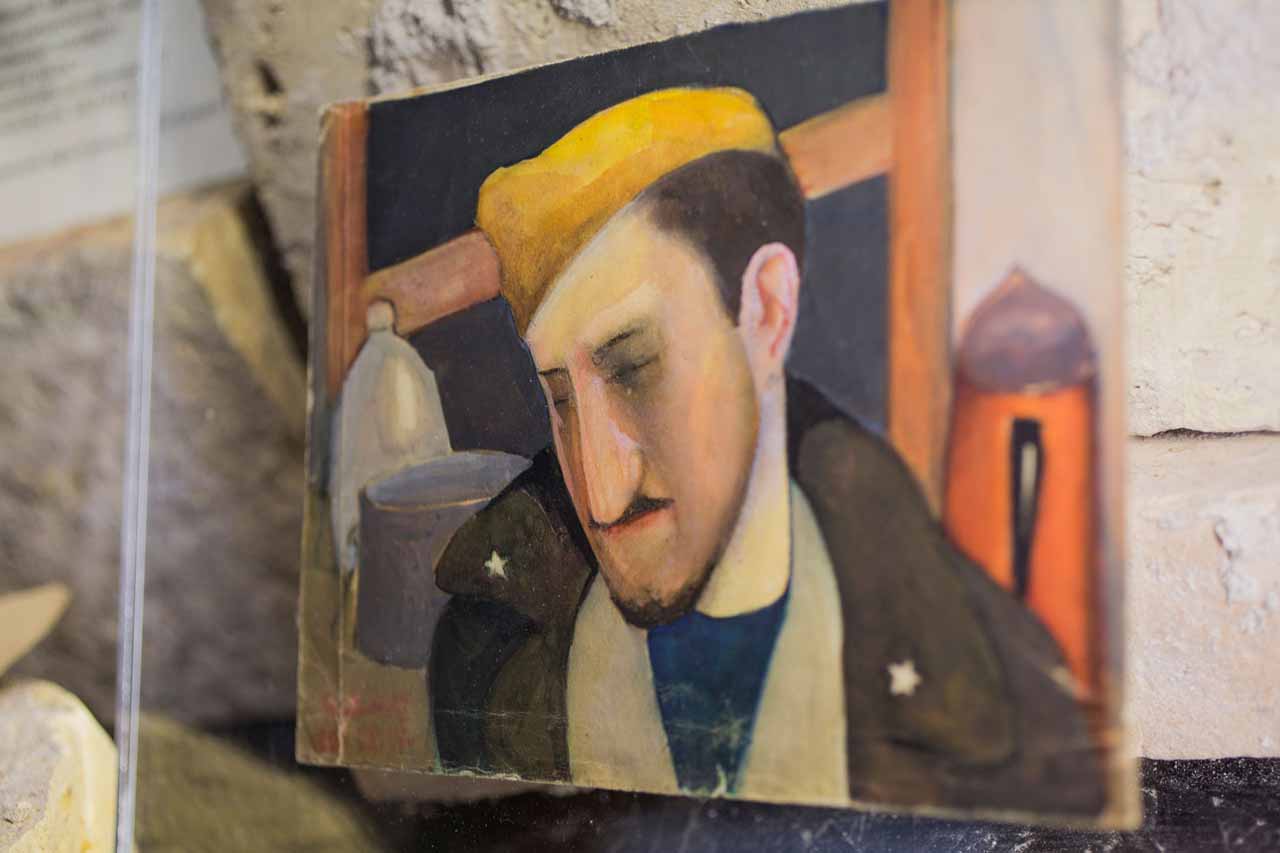 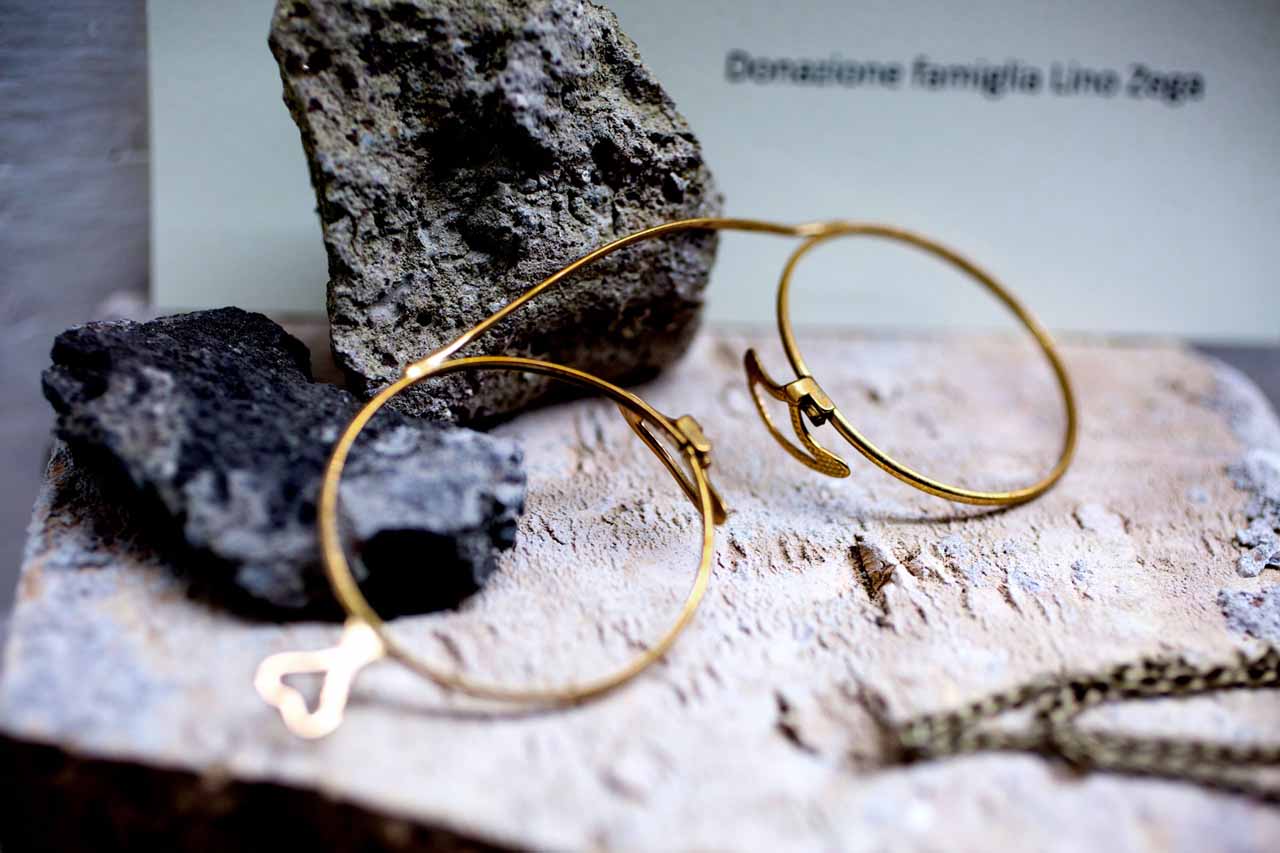 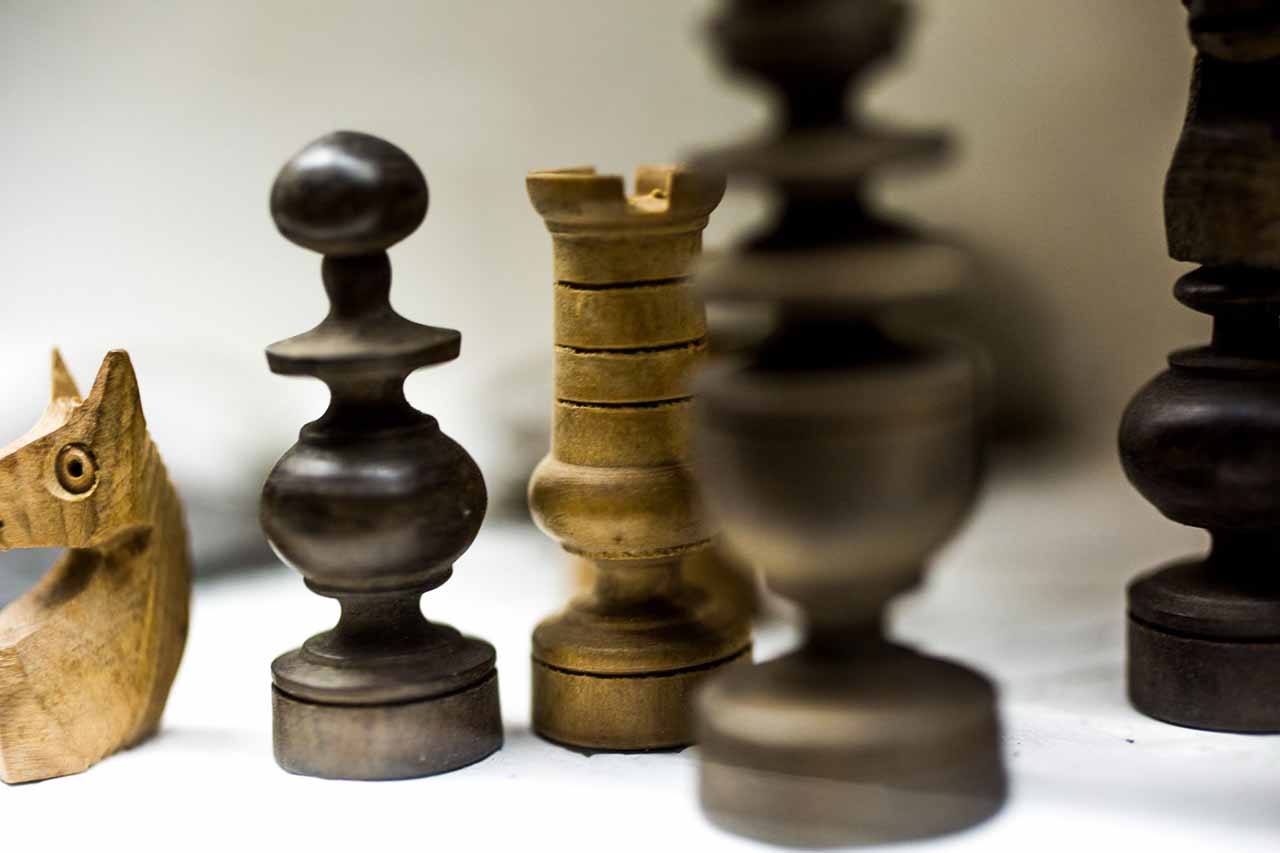 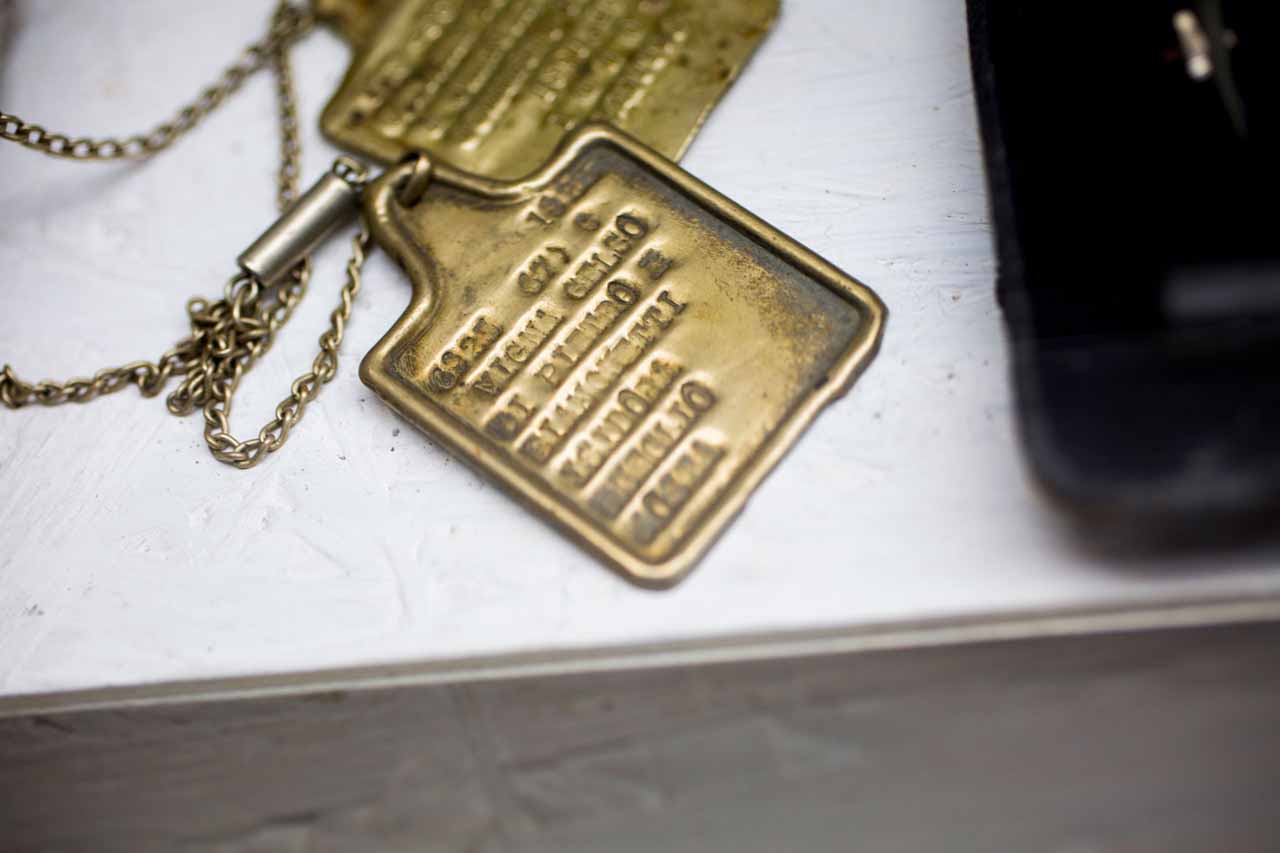 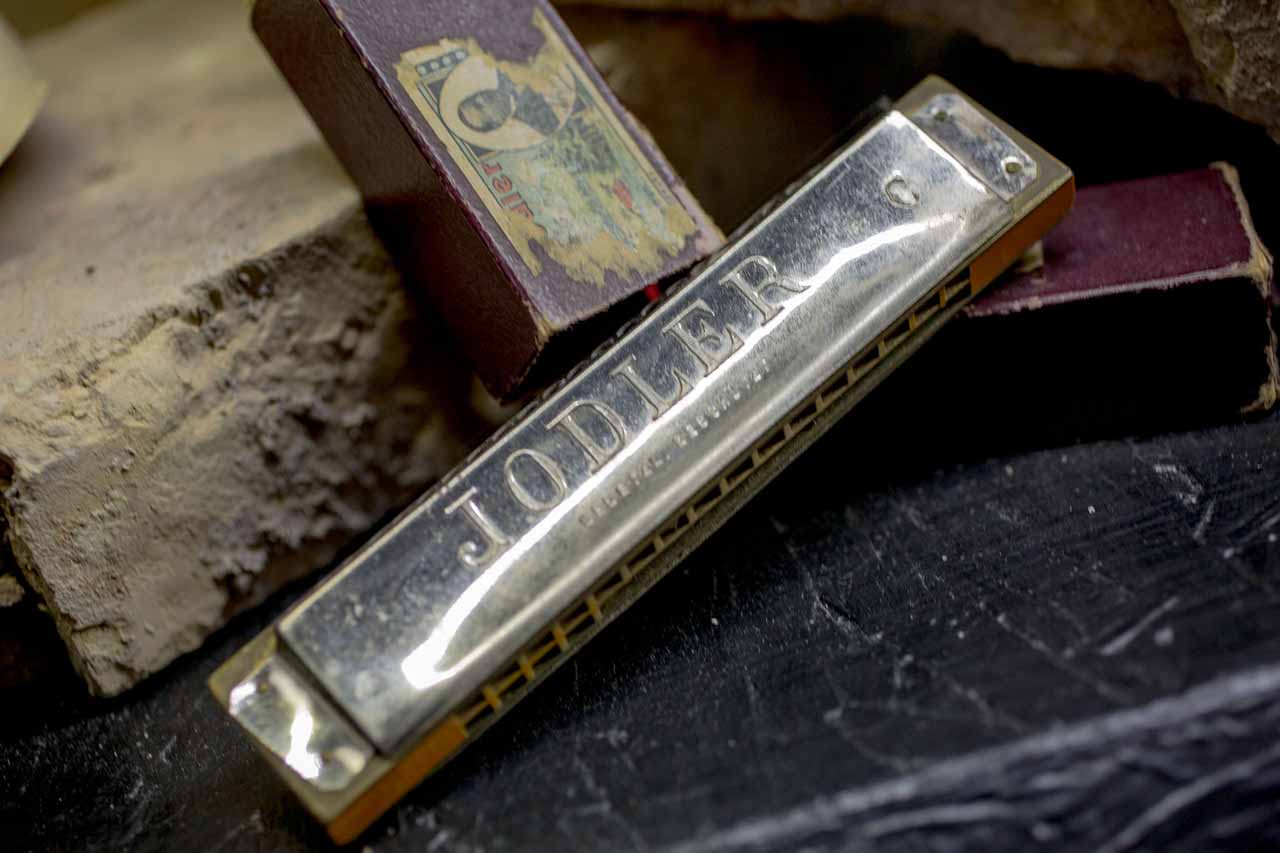 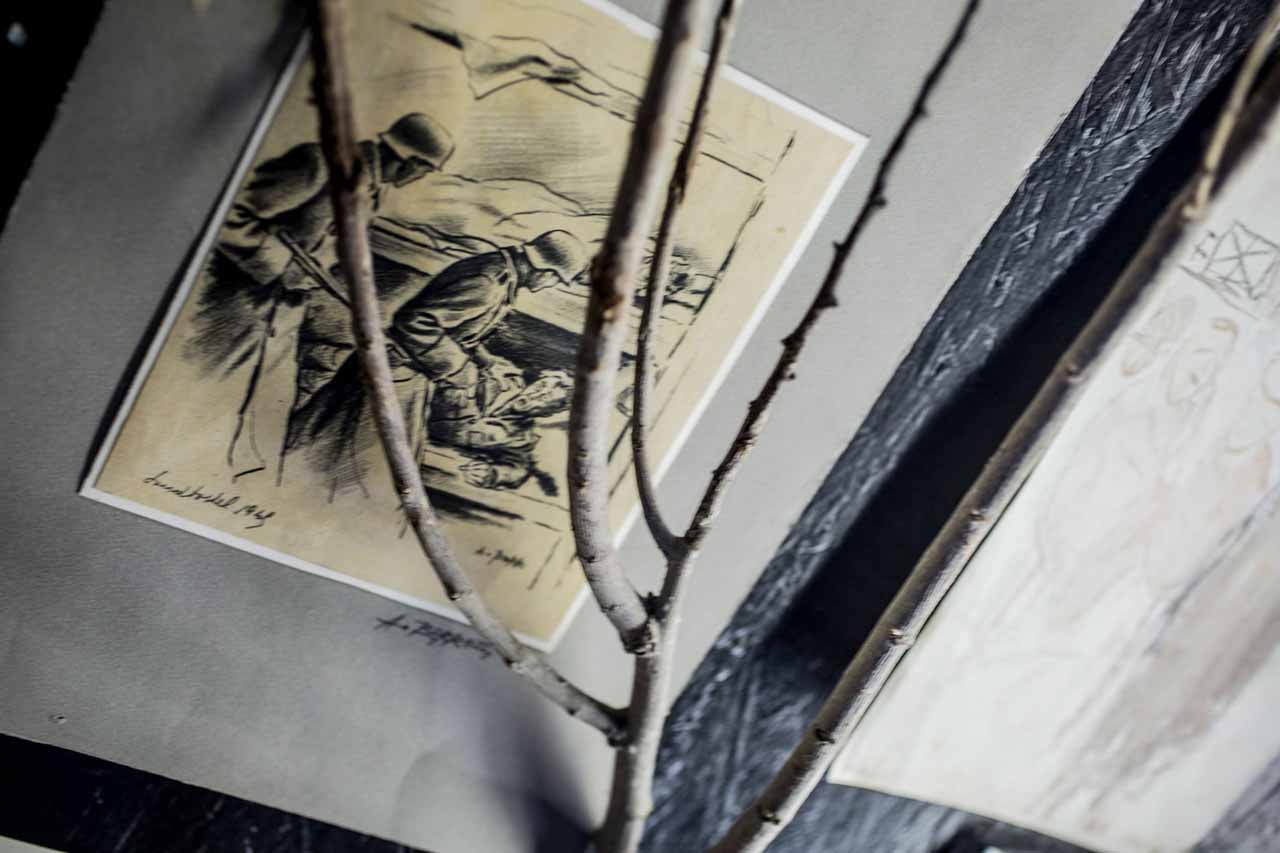 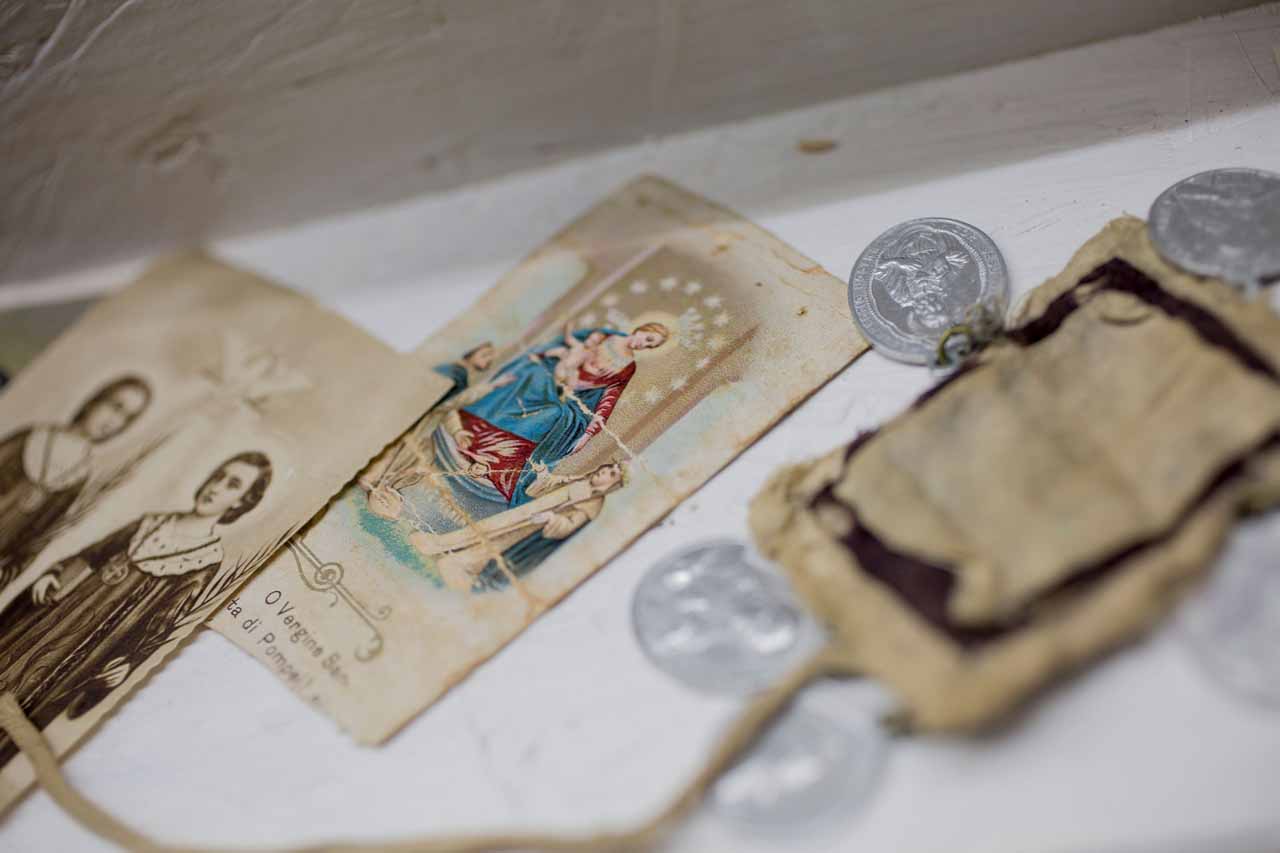